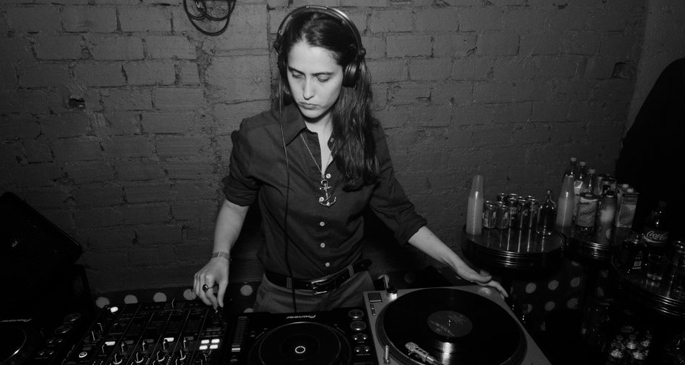 The duo are operating under the shadowy Black Sites moniker, and from the sounds of the track have managed to engulf themselves in the kind of grimy analogue techno that has made such a resurgence over the last couple of years.

Taking cues from the bare-bones bleep techno that Warp made its name pedaling all those years ago, Hauff and F#X aren’t afraid to take things in a far noisier direction, as is evidenced when ‘Prototype’ careers into squealing overdriven noise in its closing act. It’s stellar stuff, and yet more evidence why the PAN imprint is so essential right now.

Prototype EP will be released in August on 12″ and digital via PAN, you can check the artwork below. [via Juno Plus] 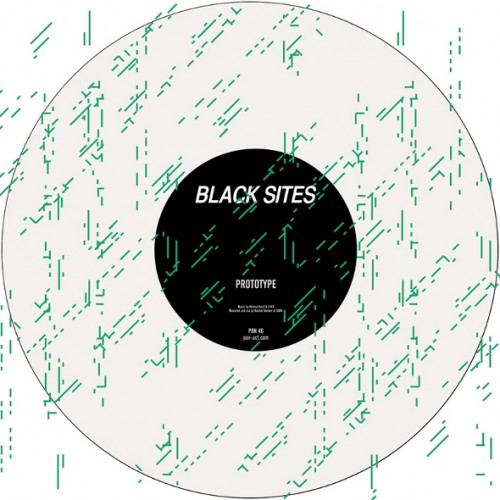