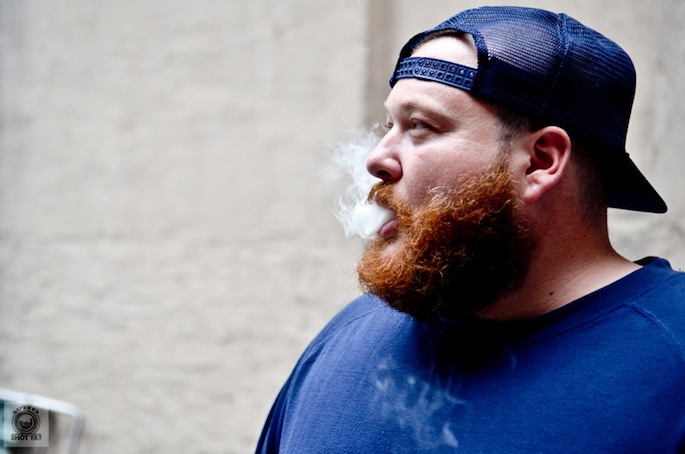 Action Bronson has revealed that the follow-up to Blue Chips, the mixtape he made last year with producer Party Supplies, should be out in early autumn.

“I’m not really sure when, but I’m thinking end of August, September. But probably closer to September for it to drop,” he told Nah Right [via Exclaim].

He also revealed that his major label debut is in the pipeline: “I’m probably gonna do another video for Saaab Stories, then drop this Blue Chips 2 shit. Then drop the actual ‘album’ album at the top of next year, that’s going to be on a major fucking record label.”

In the meantime Bronson has dropped a filthily titled track taken from the sessions for his recent Harry Fraud-produced EP Saaab Stories. The appearance of ‘Water Sports’ coincided with his own show at New York’s Bushwick Block Party at the weekend, where the former chef also hosted his own food truck. Hear it below: