Download Teengirl Fantasy’s remix of Romanthony collaboration ‘Do It’ 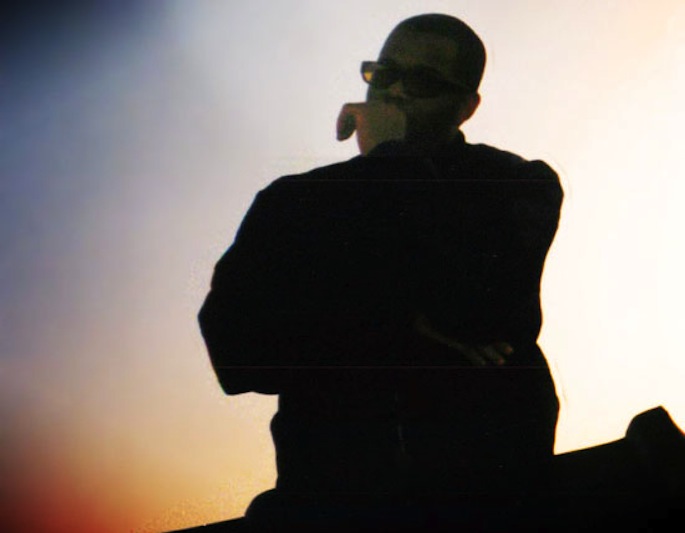 The duo share the “Got The Feeling Dub” of the Tracer cut.

‘Do It’ appears on Teengirl Fantasy’s 2012 album Tracer (which our review described as a “cleaner, crisper and more outward-focussed” album than their last). Now, the duo have shared a streamlined, “peak house” dub of the track. “Made early morning home from a club and hearing Romanthony had passed,” they write on Soundcloud. “Originally made for ourselves but wanted to share. Love.”

Download the dub below. Since Romanthony’s way-too-soon passing in May, producers Andrès and MikeQ have announced plans to release songs featuring the ‘One More Time’ singer.