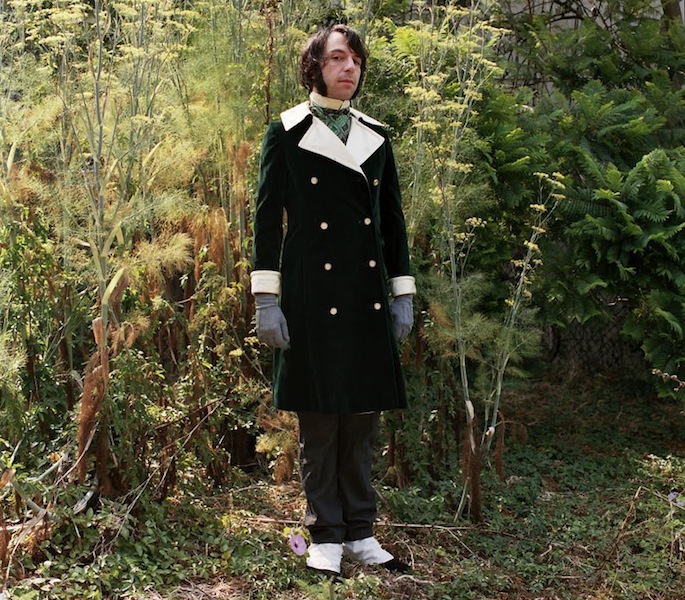 The beat scene progenitor readies his first album for the LA hip-hop collective.

Alfred Darlington is nothing if not productive: Drown Out will be his twelfth full-length in as many years, along with countless EPs, singles, and related miscellany. According to a press release, his latest effort is a “heart-on-sleeve meditation devoted to loss, coded language, and the maddening failures of communication.”

“Music can be this ultimate form of poetry—a place to express huge ideas and a whole range of emotion in a few minutes,” he says. “But it can fall short because no one can quite share in the experience as much as you feel yourself. Someone can empathize, but your melancholy ultimately rests in you. Title the songs, name the album, but the music is what speaks in the end.”

Written in the shadow of the deaths of his grandmother and friend Austin Peralta, along with the “debilitating illness of another close family member,” Drown Out is described as an (understandably) sad album. True to his scattershot MO, the album touches on “West Coast gangsta rap, rave, classical, jazz, footwork, juke, and the heavy beats that crop up out of the Low End Theory.”

“Everyone deals with death and departure in their own way. For me, it started to stew and manifest itself in sound. Almost ridiculous to try to express because of how jagged it feels, it’s easier to face through music,” he says. “There was a longing to express myself louder then the grief. This is the album that I needed to make.”

Stream the percussive ‘Paradiddle’ below; appropriately, it’s named after a rudimentary drum stroke. Drown Out is due out on September 17 via anticon. 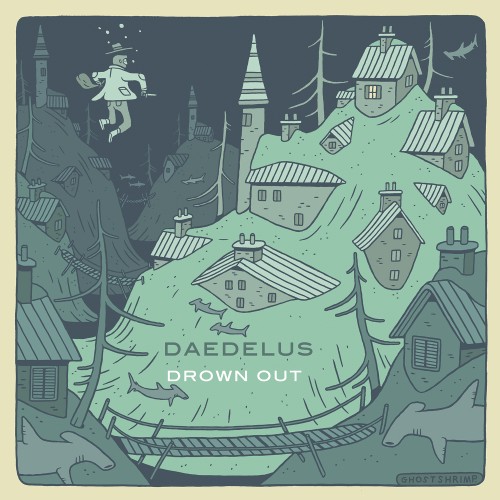