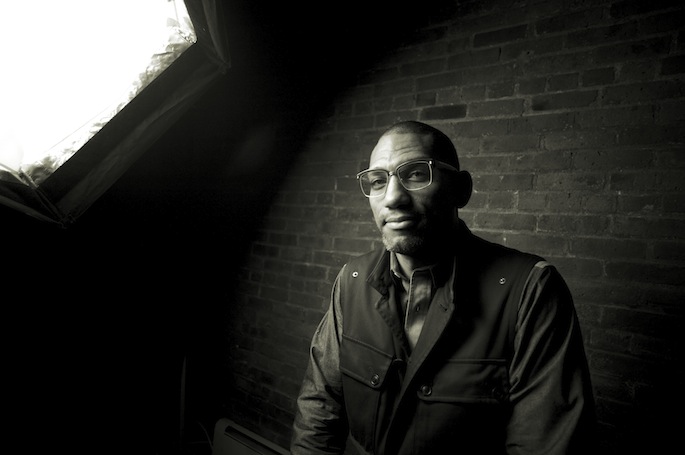 The Philadelphia veteran offers two takes of a song by the Portland newcomer.

King Britt dons his sci-fi-indebted, analogue-alias for two remixes of Natasha Kmeto’s ‘Deeply’. The song originally appeared on Kmeto’s remarkable full length debut, Crisis (read our review here), and is a breathy track punctuated by hi-hats. The “Fhloston Paradigm Dance” mix focuses on the original’s vocals and shading and adds a propulsive bassline, while the “Journey” mix is even more spaced-out and ambient; both clock in at about nine minutes.

Stream the remixes below and purchase them from Dropping Gems for just $2. Kmeto has also been remixed by Grown Folk. For his part, Britt presented a FACT mix as Fhloston Paradigm over a year ago — and it’s still a hell of a journey.