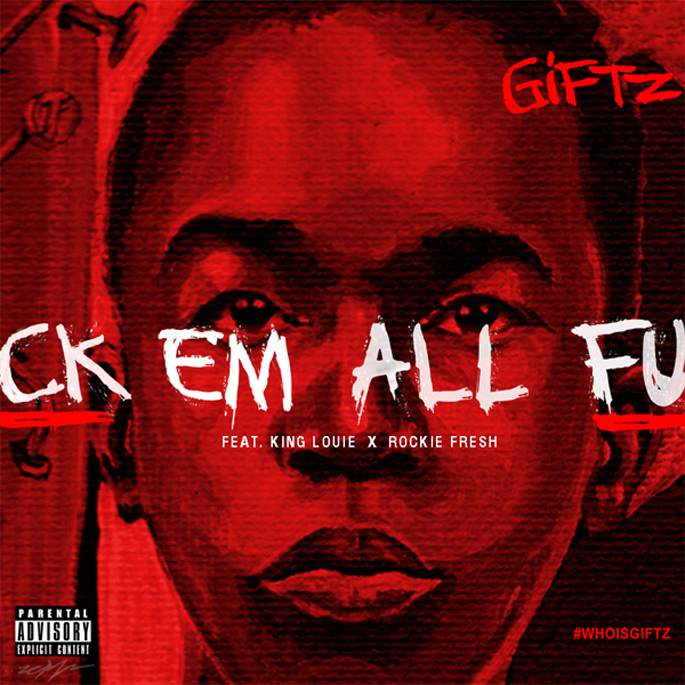 Featuring guest spots from two of the city’s most powerful exports, King Louie (who is still basking in the success of last week’s Jeep Music tape) and Maybach Music’s Rockie Fresh, it’s as high profile a track as Giftz has launched to date, and it’s also his most crushing.

Punctuated by a chant of “Fuck em all”, the three rappers put in exemplary work, with Louie’s familiar drawl cutting expectedly cutting through the track like a knife through butter, and Rockie Fresh following his recent mixtape with another memorable verse. It’s Giftz who takes this one though, and if he manages to emerge with a mixtape that hits as hard as these last couple of tracks, we should be in for something very special. [via Fake Shore Drive]