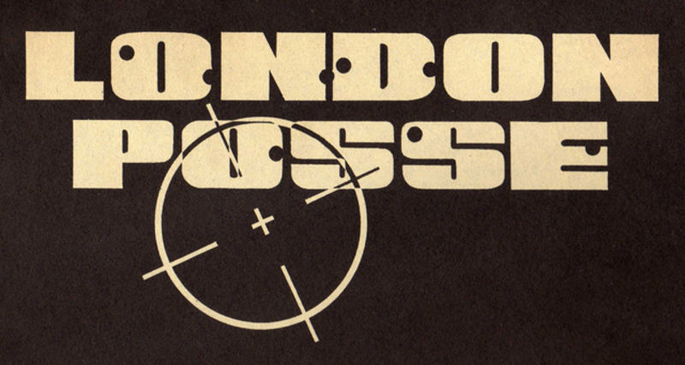 For those of you not familiar with London Posse, they were there at the beginning. The four-piece led by Rodney P formed like Voltron in 1986, and gave British rap the presence in the worldwide scene it needed to be taken seriously. Their influence was truly crucial, and their association with U.S. rap groups (especially when they toured Europe) lent a distinct credibility to a scene and sound that was widely maligned, most notably in the U.K.

They laid the groundwork for the later grime scene, and thanks to the Tru Thoughts and Rarekind Records imprints a new generation of fans can now hear what all the old folks have been banging on about all this time. While the label issued CD compilation Gangster Chronicles: The Definitive Collection last month, they have just issued four of the record’s unreleased tracks on ultra-limited vinyl, and at 300 copies you’d better act fast.

You can listen to the whole thing below, and grab a copy here. [via The Vinyl Factory] 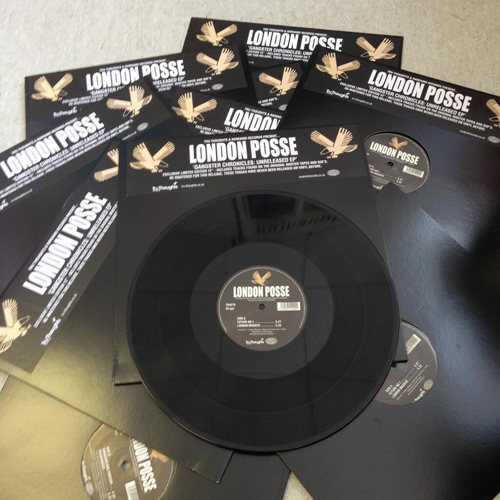