Watch Chance The Rapper’s psychedelic video for ‘Everybody’s Something’ 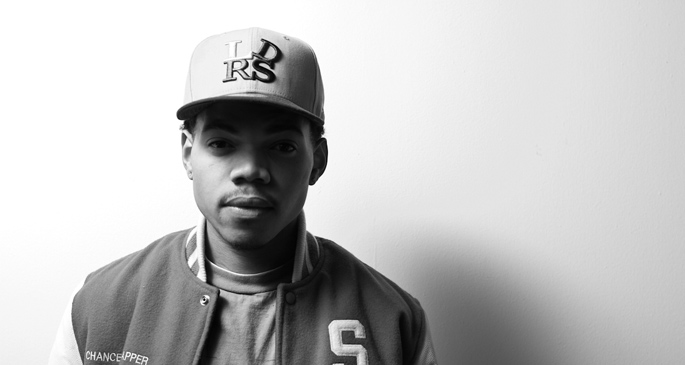 Take a trip with Chicago weirdo Chance the Rapper.

Taking a grip of the same mournful sample of Gap Mangione’s ‘Diana in the Autumn Wind’ as Dilla did on Slum Village’s peerless ‘Fall in Love’, Chance excelled with ‘Everybody’s Something’, which was a clear highlight of his breathtaking Acid Rap mixtape earlier this year.

It’s hardly a surprise then that the track has been pulled out as a single, and been blessed with a typically psychedelic set of visuals. Chance’s body becomes a porthole into visions of his city, his history and the universe as a whole. It might seem a little hokey, but it just about works – this is Chance after all, and he did call his tape Acid Rap. [via Consequence of Sound]