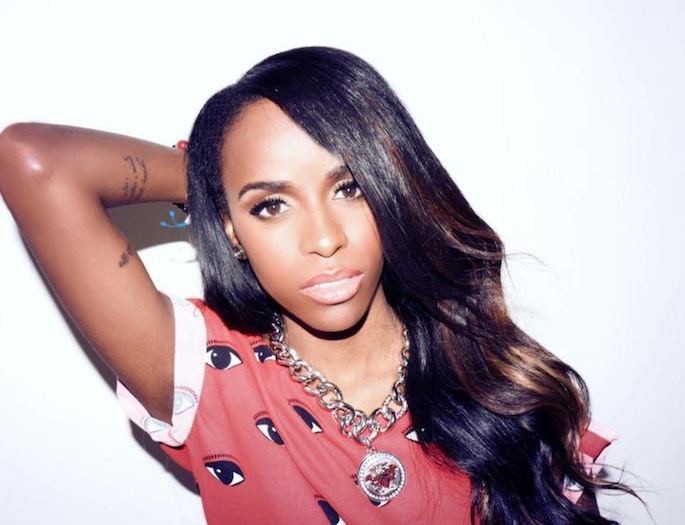 The young venom-spitter gets political over the beat of the Yeezus standout.

On Yeezus, ‘New Slaves’ is Kanye at his most acerbic (“Hampton spouse,” anyone?); on her freestyle of the track, rapper to watch Angel Haze outpaces the original, taking on drugs, corrupt cops, and a laundry-list of societal ills in her typically unrelenting style.

Forgive the DIY instrumental, but with lines like “you woulda thought she had a mother that wasn’t selling her daughters for less than her younger brothers,” Haze is just too captivating to ignore. Stream/download her version of ‘New Slaves’ below; she also offered a take on Migos’ ‘Versace’ and shared an unfinished track from her forthcoming debut album Dirty Gold.