One Direction fans want to murder GQ‘s staff; are even more crazy than Boards of Canada fans 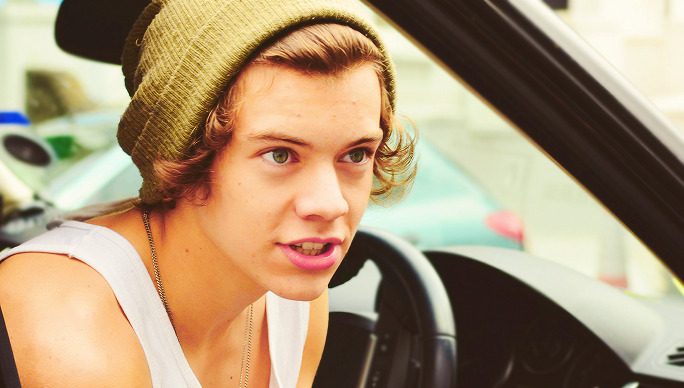 This April, FACT announced a new Boards of Canada album as an April Fool’s joke.

Obviously we didn’t know that the revered duo would genuinely announce their first album in almost a decade about a month later, but that’s neither here nor there – if you thought that they were returning with a record that closed on a track titled ‘Vorderman’, then you deserved to be tricked. Turns out a significant number of Boards of Canada fans didn’t agree, and we were bombarded with unprecedented levels of hate-mail over the prank – the best of which we collected here. A moment, once again, for Wibble Wobble:

“No seriously fuck you. I wouldn’t have heard about your publication if it wasn’t for this april fools cuntflap which you call a fuckmothering joke. Come closer you festering pustule of humanity. *SLAP* Don’t fuck with me and my music. Fuck off back to dog’s arsehole licking. irrelevance [all sic]”

Anyway, it turns out that like Nile Rodgers, we got lucky – we could have pissed off One Direction fans. GQ recently featured the British chart-toppers on their cover, and promptly had their site crashed by fans of the group, mostly angry over the fact that Harry Styles’ cover (there were five designs made, one for each member of the group) was accompanied by the cheeky strap-line “He’s Up All Night to Get Lucky”.

Harry, you see, is “NOT A FUCKING WHORE”, and One Direction’s fanbase / cult / online cauldron of weirdos aren’t afraid to fight his corner. GQ have compiled the most terrifying responses the covers received here, and it’s definitely worth a read.

@Harry_Styles @BritishGQ IM FUCKING PISSED AT HOW THEY PORTRAYED YOU, YOU ARE NOT A GOD DAMN MAN WHORE, YOU ARE A CUPCAKE. JESUS.

HARRYS COVER SAYS HE UP ALL NIGHT TO GET LUCKY. @BritishGQ YOURE MAKING HIM SOUND LIKE A WHORE. HES NOT A FUCKING WHORE YOU STUPID CUNTS.