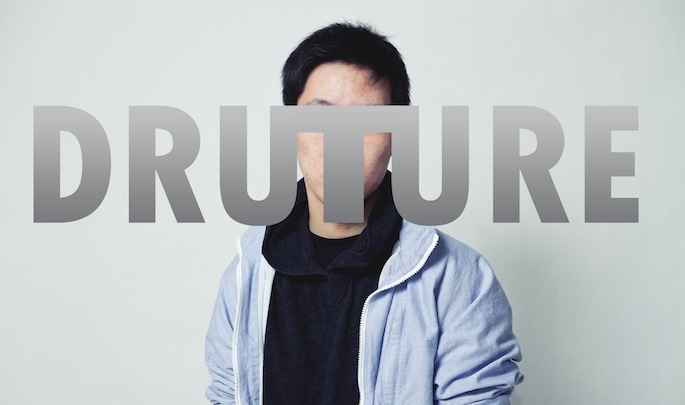 While Grown Folk has achieved some notoriety for lush house tracks released on Templar Sound and Icee Hot, hip-hop has always been near-and-dear to their hearts: the duo has DJed for and collaborated with Bay Area cloud riders Main Attrakionz.

With that in mind, Druture’s Out Of Towner free EP series is a natural progression for the young producer. “It’s the first in a series of city based mix tapes where I reach out to artists from scenes and cities that are really inspiring me,” he writes via email. “Chicago was the obvious first choice because nothing has been more exciting to me than the whole young Chicago/Drill movement.”

After sharing a bootleg of Johnny May Cash’s ’30 Clip’ (below) and seeing Young Chop’s Boiler Room, he started working with Chop’s 8TMG collective — Johnny May Cash, Rampage, YB, King James and King Rell — all of whom appear on Out Of Towner Vol. 1. They’ll be joined by Chicago upstarts Lil Bibby and Tink, along with Internet fave Kitty (née Pryde) and a surprise guest producer.

“I realize this tape is two different worlds colliding,” Kim admits, “but I’ve always believed in the connection that can be had through sonically similar music. I think a lot of Grown Folk stuff and a lot of the Chicago production has similar reference points.”