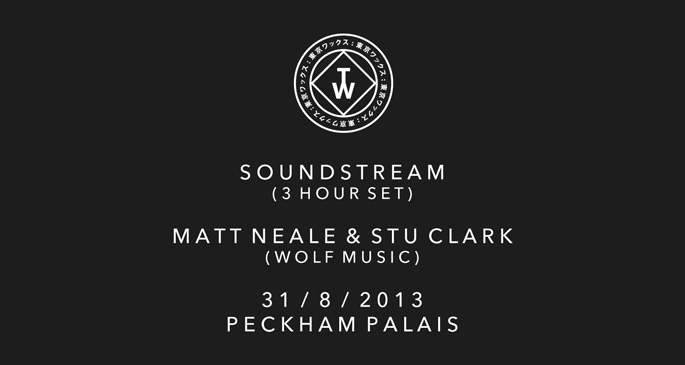 The London club is set to descend on the Peckham Palais on August 31.

Also known as Soundhack, Berlin DJ and producer Frank Timm has made waves with his careful dissections of disco and house over the last near-decade, and it seems just right that London’s Tokyo Wax should usher him into the country for an epic 3 hour musical marathon.

Following the club’s successful debut with Hyetal and Deadboy, this edition will be focused on Soundstream for the most part, and the producer is set to pack his slot with classic disco, early Chicago house and Detroit techno, which you can preview with his recent Boiler Room set below. Wolf Music’s Matt Neale & Stu Clark round out the line-up, and promise an exploration of proper modern house music.