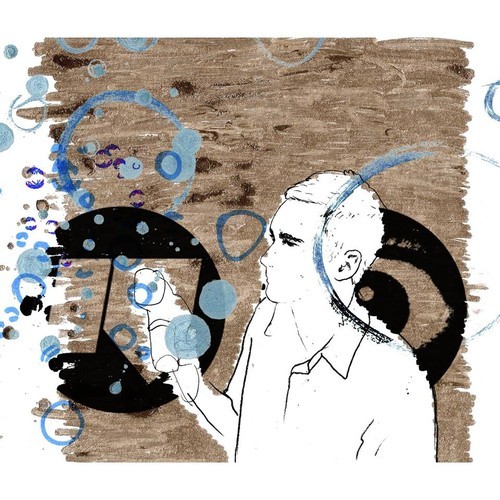 The rarely heard selections of a hip hop junkie.

Since debuting their bi-weekly show on Rinse FM at the end of November last year, LuckyMe have regularly used the platform to throw curveballs in everyone’s ears. Their latest throw contains a rare hip hop mix by Lone, whose former days as a producer within the group Kids In Tracksuits gave us such gems as the criminally slept on ‘No Hooks’ with L.A’s Non Genetic.

Alongside Lone’s 30 mins of classics and slept-on hip hop there’s also a guest mix from NYC’s Obey City, who releases his Champagne Sounds EP on the label next week, and a selection from hosts The Blessings, aka the brains behind LuckyMe. Listen back to the show below.

In related news LuckyMe have also announced two release parties for Obey City’s Champagne Sounds: August 2 in NYC at Free Candy and August 8 in Paris at The Social Club.

Listen back to the show: