B.Bravo and Teeko go all night on new teaser 7″ for Bastard Jazz compilation 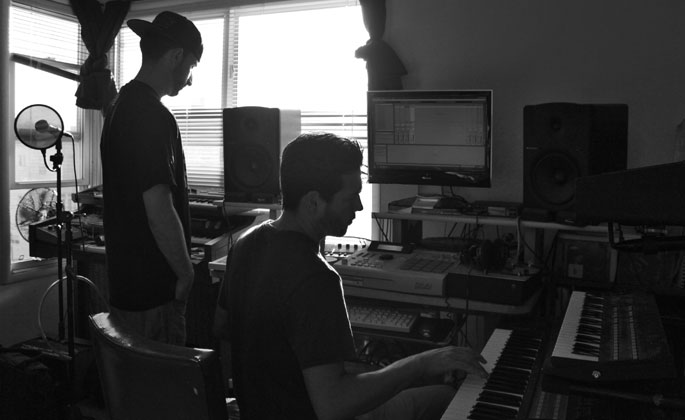 Californian duo reunite as Starship Connection with an ode to going all night long.

While Dam-Funk is holding it down for the modern funk in L.A, up the coast in San Francisco Teeko and B.Bravo have been equally militant, and talented. As Starship Connection the pair released a debut EP last summer, via Salva‘s Frite Nite label, that perfectly encasuplated their looking-back-while-moving-forward funk stance. Since then they went on to open for Erykah Badu and also re-funked Mark Ronson and d’Angelo’s collaboration.

Their latest effort is ‘We Can Go All Night’, a brand new track released on 7″ this week by Bastard Jazz ahead of the next volume of their Tempo Dreams compilation series which is compiled by B.Bravo and Teeko. The flip of the 7″ features fellow Bay Area producer and vocalist K-Maxx on ‘Dreamin’ Of You’. FACT has the premiere of the Starship Conection track, a sexy synth-led jam perfect for the current summer weather. Stream it below and purchase the 7″ here.

Full tracklist and details of B.Bravo and Teeko’s instalment of Tempo Dreams will be released shortly. In the meantime you can check the first volume, handled by Detroit producer Tall Black Guy.