Dinos Chapman to bring his Luftbobler audio-visual show to Fabric 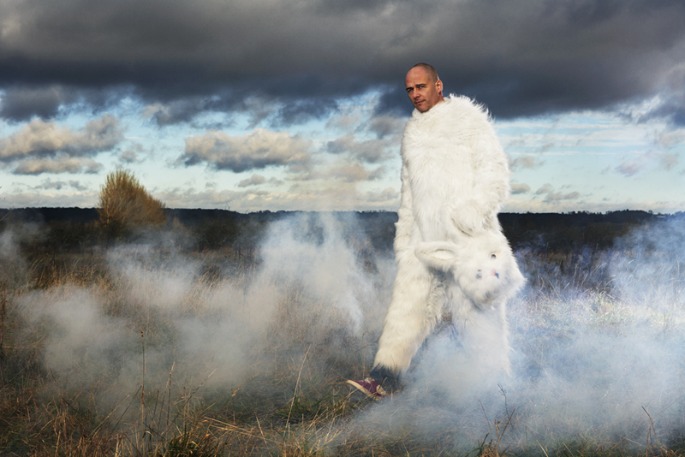 The Turner Prize nominee takes his dark and dangerous moods to clubland.

Following an appearance at Barcelona’s Sonar festival earlier this year (which you can stream below), British artist Dinos Chapman is set to bring his live audio-visual show to Fabric in London on 17 October.

Presented by The Vinyl Factory, the performance will pair a series of short films made by Chapman with deconstructed tracks from his debut album Luftbobler, plus new dancefloor-orientated material, all re-assembled on the fly.

DJs on the night also include Trevor Jackson (who is remixing the title track from Luftbobler for a forthcoming 12″, following in the footsteps of remixer Actress), Jarvis Cocker and Steve Mackey of Pulp, Phonica Records, and more special guests. For more information and tickets, head to the Fabric website.

Chapman will then take the Luftbobler show to Bring To Light in Birmingham on 25 October, Club To Club in Turin on 7 November and Nemo in Paris on 16 November, before performing at one of the last ATP holiday camps in Camber Sands between 22 and 24 November.

Earlier this year Chapman spoke to FACT TV about art, insomnia, Luftbobler, and his influences from Aphex Twin to Autechre.

In the meantime, you can hear a first stream of Chapman’s Sonar performance below:

You can also watch a snippet of it for a better idea of what the show entails: