Donald “Childish Gambino” Glover to write, produce, and act in a comedy series about the Atlanta music scene 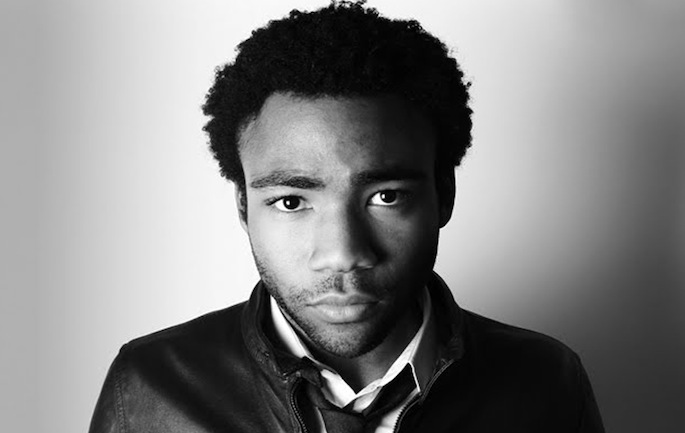 The multi-hyphenate artist is leaving Community for his own project on FX.

Deadline reports that the rapper-actor-comedian will take the lead on a show he created. Tentatively titled Atlanta, the half-hour comedy revolves around Atlanta’s music scene. Glover will write, executive produce, and act in the show.

Glover is set to appear in only five episodes of NBC’s Community this season, and he has stated a desire to focus on his rap career as Childish Gambino, which FX will accommodate. Last week, he premiered a mysterious teaser that featured Flying Lotus, Chance the Rapper, Trinidad James, and more.