Jesu reveals full details of new album Everyday I Get Closer to the Light from Which I Came: stream a section of ‘Homesick’ inside 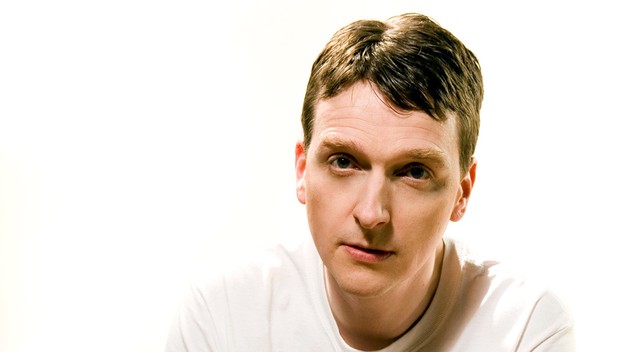 Justin Broadrick has revealed full details of his new Jesu album, Everyday I Get Closer to the Light from Which I Came.

One of extreme music’s elder statesmen, Broadwick played in Napalm Death before changing the game with his industrial Godflesh project – 1989’s Streetcleaner was recently named FACT’s #3 album of the 1980s. The ’90s saw Broadwick flit between several projects – Ice, Techno Animal, God, Curse of the Golden Vampire and more – before settling on Jesu as his main squeeze, releasing 10+ albums and EPs in the ’00s with the project.

Everyday I Get Closer marks the first Jesu album since 2011’s Ascension, and will be five tracks long. The album’s fourth track, the 17-minute ‘The Great Leveller’, is the only one to feature a player besides Broadrick – Nicola Manzan commands a one-person orchestra of strings. According to the album’s press release, “the song lyrically deals with the existential drain that is early parenthood, since Justin became a father for the first time just before beginning work on this LP”.

You can stream a sample of opening track ‘Homesick’ below.