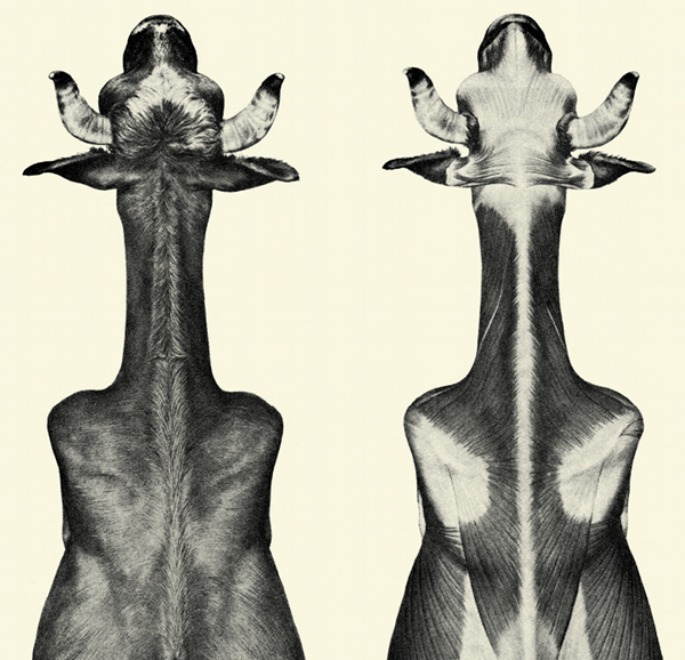 The mysterious Moin is revealed.

Tom Halstead and Joe Andrews, usually known as Raime, have adopted a new alias for their forthcoming EP on regular label home Blackest Ever Black. Their three-track offering as Moin follows the release of ‘Elsie’ last year, which appeared on a split 7″ with Pete Swanson as part of the label’s Confessions series.

Blackest Ever Black describe the EP sparingly, revealing only that it was “recorded with drums, guitar and bass, arranged with effects and sequencer”. On the basis of ‘Elsie’, we’re in line for typically dark and Raime-ish ish industrial mood, but with an added warmth and looseness that comes from live instrumentation.

Cut by Matt Colton at Alchemy and housed in full picture sleeve, the Moin EP is due to be released on 5 September.

The label recently announced details of its next London showcase, featuring Tropic of Cancer, Horsepower Productions, Helena Hauff and more.