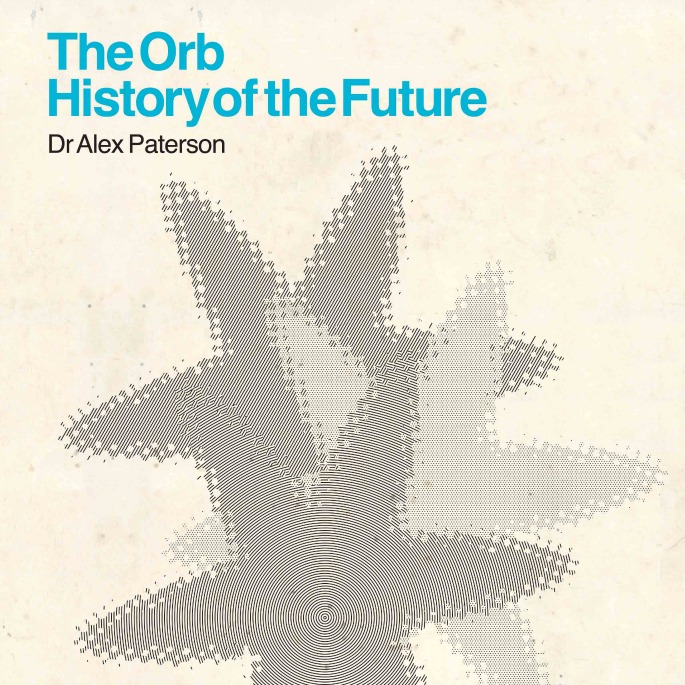 A quarter of a century of singles, remixes, live shows and videos collected in a new box set.

Alex Paterson is marking 25 years as The Orb with a four-disc set of highlights from his ever-changing duo’s extensive discography of trend-setting ambient techno. Founded in 1988 with Jimmy Cauty of pop pranksters The KLF, The Orb have delivered a vast and varied discography and existed through multiple line-up changes over the years, with Paterson mostly recently joined by Berlin-based producer Thomas Fehlmann.

History Of The Future – The Island Years attempts to condense that back catalogue into a manageable collection of landmark moments, grouping the music into four discs – the singles that made their name, including definitive Orb classics ‘Little Fluffy Clouds’ and ‘Blue Room’; the remixes by the likes of Andrew Weatherall and Mark Pritchard; live performances taken from early ’90s gigs in Copenhagen and the US; plus a DVD of the videos that accompanied the singles and even a couple of Top of the Pops performances.

The box set arrives on 7 October – check out the full tracklist below. The Orb have also announced a huge anniversary tour across the UK in October and November – scroll to the bottom for the full list of dates.

Current Orb duo Alex Paterson and Thomas Fehlmann are now working on their second collaborative album with dub scientist Lee ‘Scratch’ Perry and an opera titled Moon Building, plus there’s a potential collaboration with John Foxx on the way, as they detailed in a recent FACT interview. You can also hear a very special FACT mix by The Orb and Lee ‘Scratch’ Perry from last year.

Disc One – The Singles Collection