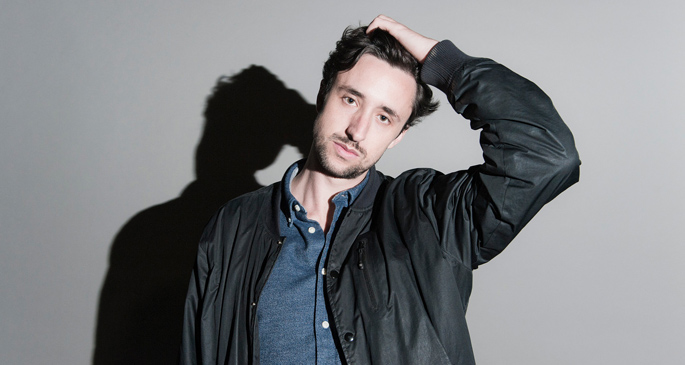 How To Dress Well (aka Tom Krell) has never made it a secret how much passion he has for silky smooth R&B, so it’s hardly surprising to hear him singing the praises of immensely talented young Chicago upstart Tink, who shot to fame last year with a one-two punch of devastating mixtapes. The first, Winter’s Diary, was peppered with exactly the kind of R&B you’d expect Krell to wallow in, and this is exactly where he plucked ‘Can I’.

Krell’s mix adds an extra verse, which he admits was cheaply recorded on a Macbook mic, but it holds up and finds the crooner mirroring the heavyweight R&B duets of yore with surprising ease. Someone get these two in a studio together immediately.

Tink appeared recently on Future Brown’s stunning new single ‘Wanna Party’, take a listen here, and see what FACT’s Singles Club had to say about it here. [via Pitchfork]

Tags: How To Dress WellTink