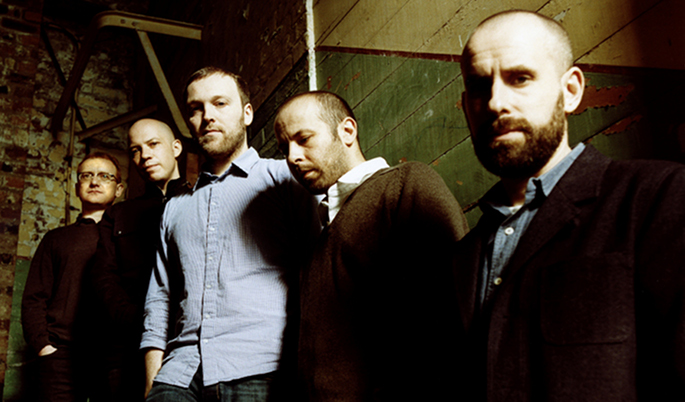 The Satan-fearing Scots plan their return.

After a relatively dormant year on the gigging front, Mogwai have announced a cluster of winter dates to preview material from their forthcoming eighth studio album. They’ll kick off a European tour in 2014 with a show at London’s Royal Festival Hall on 24 January before heading to Amsterdam, Brussels, Paris, Frankfurt, Munich and Berlin throughout February. Some of those dates are already on sale – check below for details.

The band are also playing the last ever All Tomorrow’s Parties holiday camp this December, and to warm up for that show they’ll be playing a low-key date at The Junction in Cambridge on 28 November. Tickets for that one are available now.

Mogwai spoke to FACT recently about their plans for the new album and their recent soundtrack work, including writing music for the French TV thriller Les Revenants and performing their soundtrack to Zidane, the 90-minute filmic meditation on the French footballer, at this year’s Manchester International Festival – find out what FACT thought of that very unusual show.