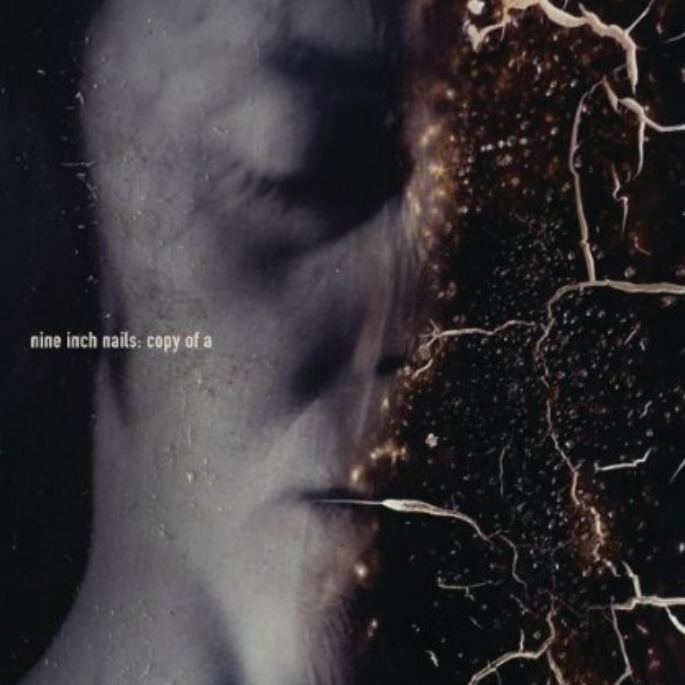 Following the release of their comeback single ‘Came Back Haunted’ (and its impressive accompanying David Lynch-directed video), Nine Inch Nails have unveiled ‘Copy Of A’, the next track to be taken from their eighth studio album Hesitation Marks, due out 3 September.

Featuring prominently in their recent live shows, ‘Copy Of A’ is an urgently paced but slow-building chiller constructed from ice-cold techno arpeggiations and droning synths. It’s also pretty catchy, and you can download it free from Amazon right now.

The band recently announced details of a deluxe edition of Hesitation Marks, which will include remixes by Genesis P-Orridge, Todd Rundgren and Oneohtrix Point Never.