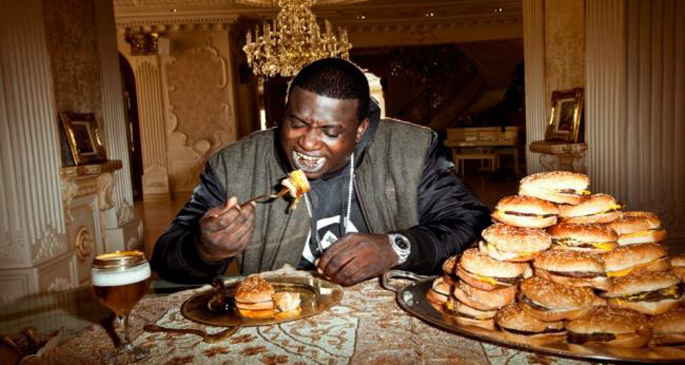 These are a few of his favorite things.

Never an artist to do things by halves, Atlanta rap don Gucci Mane has just dropped three full mixtapes via iTunes. Following up 2009’s equally ambitious Cold War series, these three tapes are under the World War 3 banner, and each tape pits the rapper against a different backdrop of producers.

You can download the tapes via iTunes now – here, here and here.