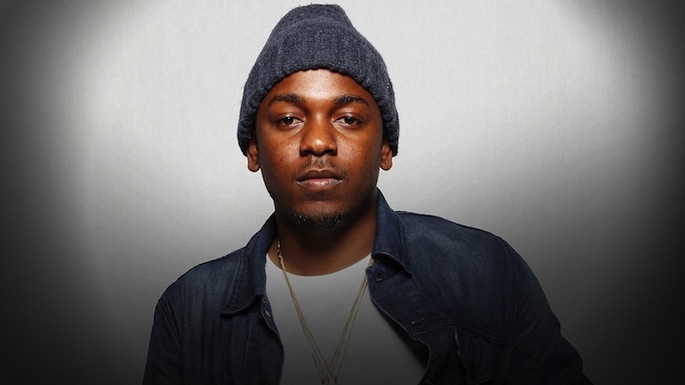 Faced with an uncleared sample, Big Sean has leaked a track from his forthcoming album Hall Of Fame that features spots from Kendrick Lamar and Jay Electronica. Produced by No ID, ‘Control (HOF)’ was debuted on Funkmaster Flex’s Hot 97 radio show and instantly set the whole damn internet alight with talk of it being his best verse yet.

The jury’s out, but you can hear Kendrick’s admittedly fine guest appearance below. It’s not often that Jay Electronica sounds like he’s lurking in someone else’s shadow. Hall Of Fame is out on 27 August, but it won’t feature this track.

This is just the latest in a string of scene-stealing guest verses by Kendrick of late, following his appearances Rich Gang’s ‘100 Favors’ and Schoolboy Q’s ‘Collard Greens’, among others.