R. Kelly and Phoenix to release collaboration ‘Trying to be Cool (remix)’ 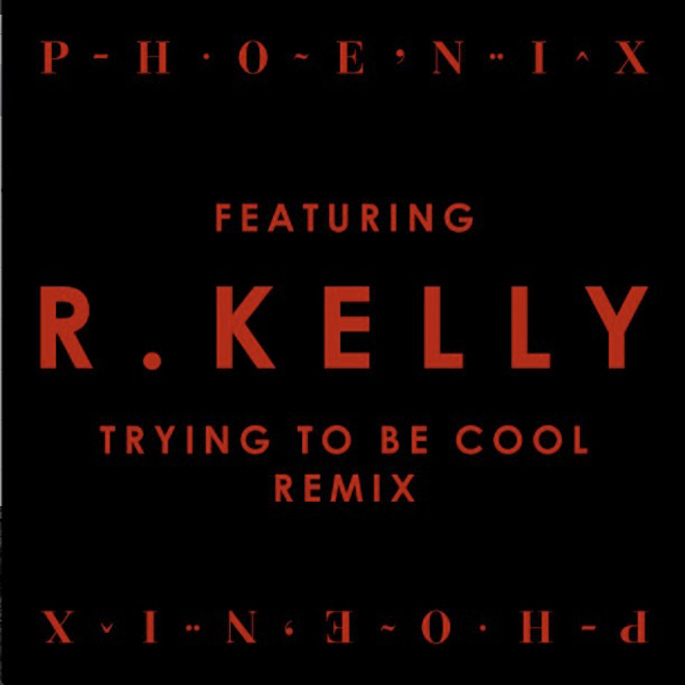 R. Kelly and Phoenix‘s odd matchup came as a surprise then the two granted Coachella audiences this weekend with an impromptu collaboration, but it seems like they were pleased enough with the result to grant the rest of us an opportunity to see what the fuss was all about.

The band’s guitarist Laurent Brancowitz told Pitchfork that the collaboration happened naturally: “We are big fans and we asked him in a very simple way and explained what we had in mind and he just said yes.” He also revealed that the band always make sure they have some Kells to listen to before hopping on stage, which makes the announced release even more appropriate.

The band announced the single via Instagram, and it appears to be a remix of the Bankrupt! track ‘Trying to be Cool’. No need to try guys, you’ve got the Pied Piper on side.