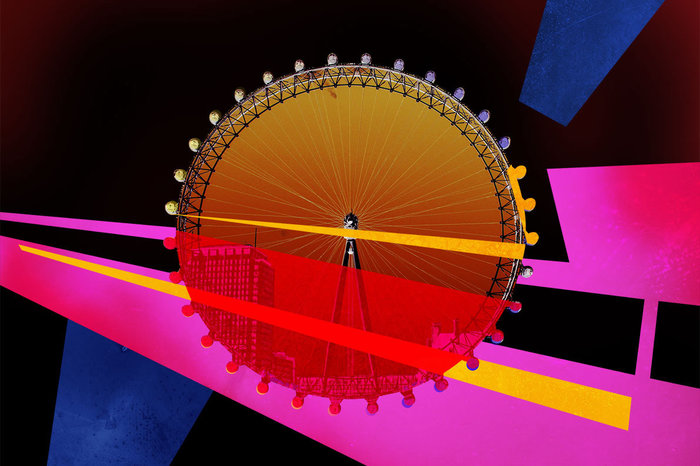 A most unique clubbing experience returns to the capital this November.

The Red Bull Music Academy have just unveiled the details of their second Red Bull Revolutions in Sound event. It’s set to be another unmissable night in the capital with 30 legendary UK club nights each taking over one of the EDF Energy London Eye’s capsules. This time around the event will also be broadcast in real time from all capsules via 4oD – the UK’s Channel 4 online on-demand service – as well as concurrent Youtube streams for non-UK listeners.

The first Revolutions in Sound event took place in October 2011 as part of the Academy’s world tour. It featured the likes of Goldie, Skream and Benga, Ms. Dynamite, Professor Green, David Rodigan, Don Letts, Jackmaster and Benji B, whose Deviation String Quartet was easily one of the highlights (and you can watch it all again here).

More names will be revealed over the coming weeks and ticket applications details should be online by late September.

Watch a video of the first event below.