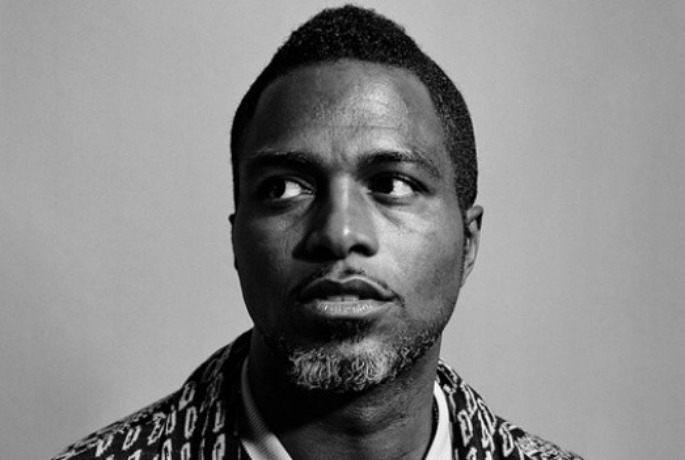 Seattle’s Sub Pop have hired their own signee Ishmael Butler, the rapper and producer behind 2010’s breakout hip-hop act Shabazz Palaces, to their A&R team, where he’ll help the label dig out and develop new talent.

After the release of Black Up, his exception debut album as Shabazz Palaces, Butler has apparently been working with Sub Pop to learn the ins and outs of the industry with a view to eventually starting his own imprint, as he told Billboard.

The veteran hip-hop artist, who was previously part of Grammy-winning Daisy Age trio Digable Planets, said he would be avoiding “corny” and “self-aggrandising” musicians and instead looking to sign “artists that aren’t relying on trends or superficial things to get noticed, artists that are more musically inclined rather than image inclined, artists that are hard workers and… cool.”

For now, he added, his main focus is releasing the second Shabazz Palaces record. “But when I’m not doing that or on tour or something like that, I’ll be here doing the best I can for the groups that are on this label and trying to find new ones that are hip and cool.” [via CoS]

In other Sub Pop news, the label recently celebrated its 25th anniversary by teaming up with shoe brand Toms to release a line of branded footwear.