Watch a video for GB’s ‘The Gospel’, the first taste of his new album Within These Machines 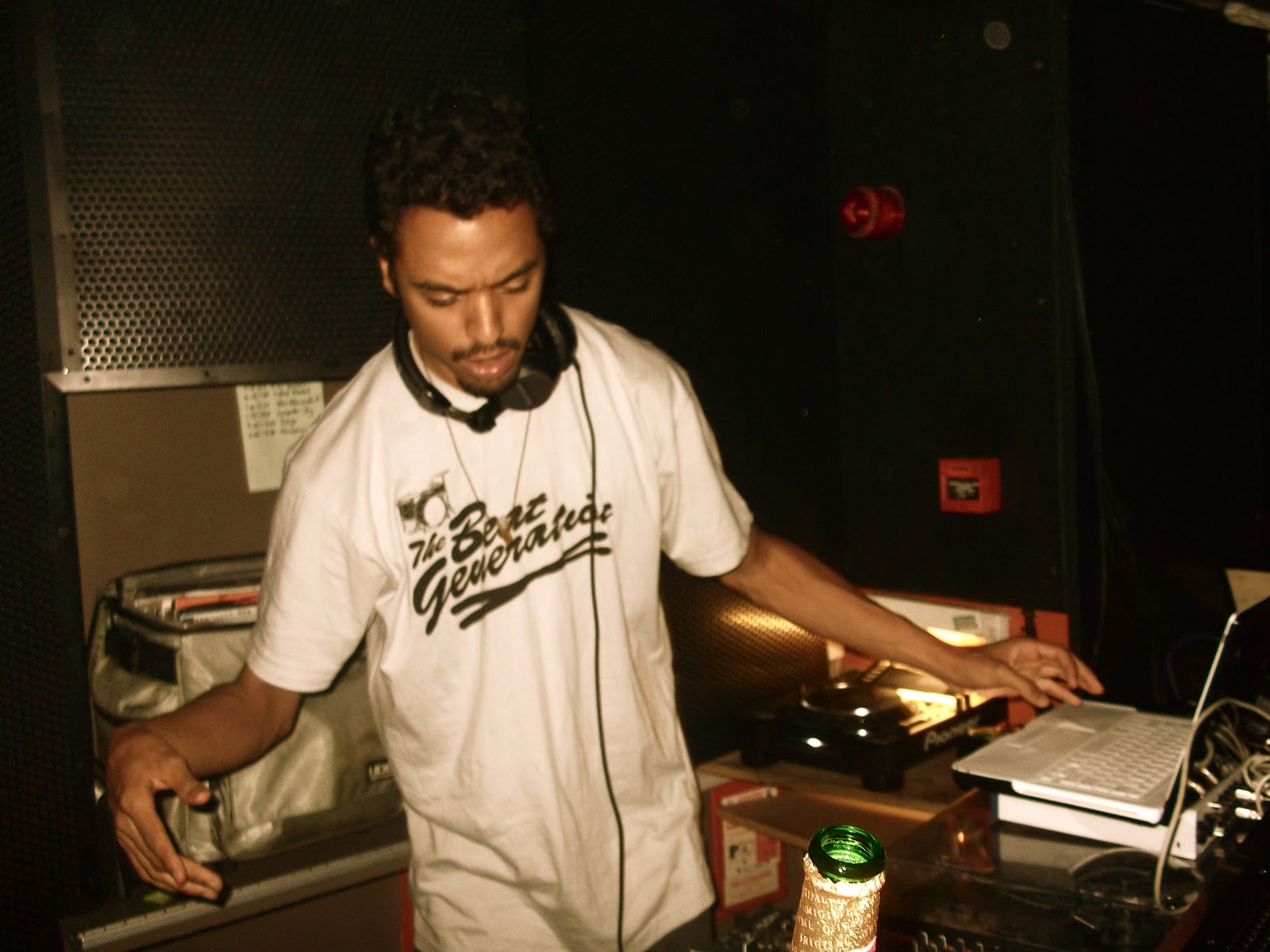 West coast producer lets the machines do the speaking on new album.

As announced earlier this summer, west coast producer Gifted and Blessed (aka GB) is set to release a brand new album entitled Within These Machines in the autumn via his own Gifted & Blessed label.

The album’s concept is to put the machines to the fore, letting them become the performers of the music thanks to the use of MIDI sync and triggering, while GB takes more of a conductor role, overseeing and guiding them while also composing the music – keeping something of the human amid the machines if you will.

All the album tracks were recorded live and in one take, with the music managing to effortlessly bridge the gap between machine and human funk. The first track to appear from the album is ‘The Gospel’ a video for which is below, produced by Lucas Granito.

Within These Machines is released September 24 on vinyl, and October 4 on digital. Those anticipating the release could do worse than check GB’s previous release 3 Aspects of One, which is on the same machine-driven vibe and was featured in our Bandcamp column a couple months back.