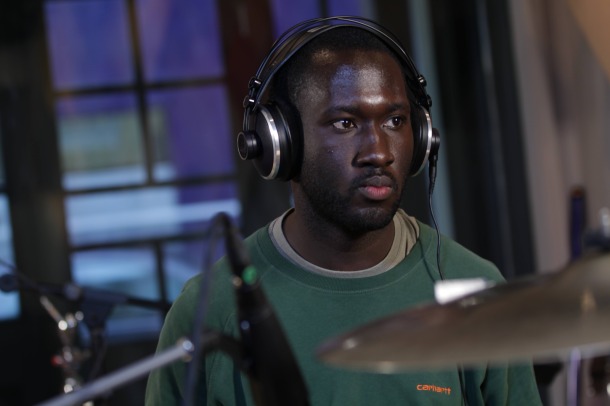 British singer and producer Kwes, last heard on 2012’s Meantime EP, has announced the details of his debut album for Warp. Titled ilp, it’s ten tracks long and you can hear the first cut from it – ’36’ – below as well as view full tracklist.