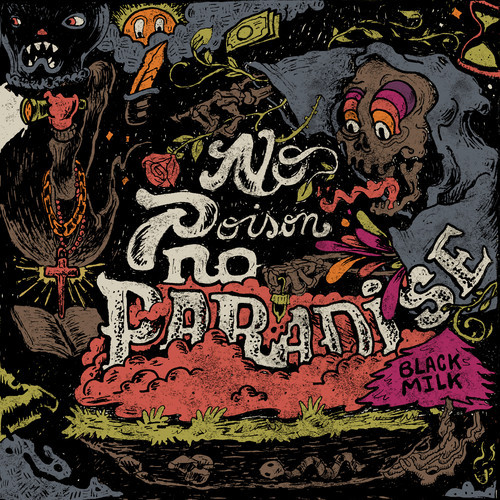 And it’s not necessarily what you’d expect.

Following last week’s announcement that his new album, No Poison No Paradise, would be dropping in October, Detroit’s Black Milk has unveiled the first track from the album: ‘Perfected on Puritan Ave’.

You can stream it below from Black Milk’s Computer Ugly Soundcloud account, and see the artwork above by Joonbug. It’s a mournful track with a sparse beat and hypnotic string loop. And then there’s the flip two minutes in.

The album is released October 15th via Computer Ugly and Fat Beats.