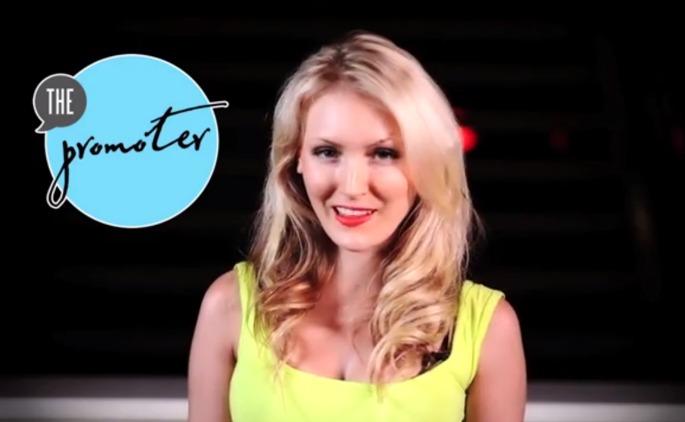 Looking for the Lord Sugar of clubland.

First there was DJ Idol, then there was EDM Idol – now the next level in reality TV’s unstoppable race to the bottom has been reached. Here comes The Promoter, a show that sets out to find, yes, Australia’s number one club promoter.

Over eight episodes to be filmed in Melbourne, the Apprentice-style show will pit contestants against a series of challenges that test their marketing, social and presentation skills. We’re not entirely sure if cold-calling Steve Aoki’s PR people will make for addictive television, but there’s every chance the contestants will be as catty and repellent as Alan Sugar’s wannabes.

Contestants will also have to pick their chosen genre from a list of five: house, R&B, hip-hop, ‘Top 40/retro’ and the intriguing ‘electro bangers/minimal’.

As Mixmag reports, the eventual winner will take their pick from a grand prize of $30,000 Australian dollars or return flights to Ibiza, Miami and Las Vegas, where they can learn from other nightclub promoters.

Applications are already open but the show doesn’t have a broadcast date as yet. Watch the casting call video below, which seems to strongly overestimate the glamour of putting on a clubnight seems with its opening gambit, “Ever wanted to live the life of a rockstar promoter?”

In other reality TV news, Big Boi is rumoured to be appearing in the next series of Celebrity Big Brother in the UK.