Ulrich Schnauss and Mark Peters to release second album, Tomorrow Is Another Day 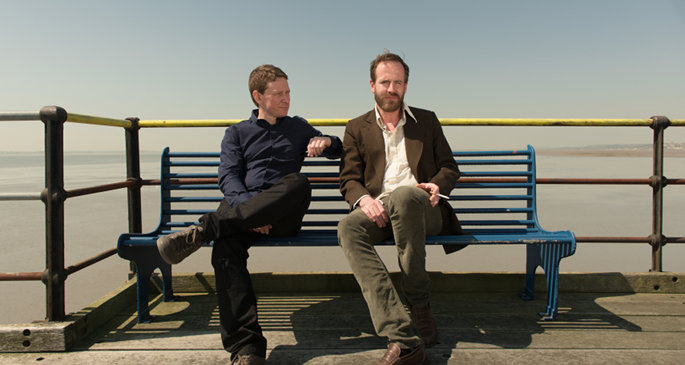 Ulrich Schnauss and Mark Peters have teamed up for a second album, Tomorrow is Another Day.

Best known for his mid-’00s work, which combined the yearning romanticism of electronic peers like Kompakt with a reverence for earlier acts like Cocteau Twins and My Bloody Valentine, Schnauss has been collaborating with Peters since 2004 (both play in the band Engineers), but it wasn’t until 2011 that they first released a full album together, Underrated Silence.

Bureau B, who will be releasing Tomorrow is Another Day, promise “a sublime exploration into their signature expressionistic landscapes while exploring the potential of a collaborative model in which Schnauss’s keyboards and Peters’s guitar work together in juxtaposition … a musical exchange in which each musician’s contribution was emphasized in contrast to the other’s voice.”

You can stream snippets of the album below; it’ll be released on October 25.