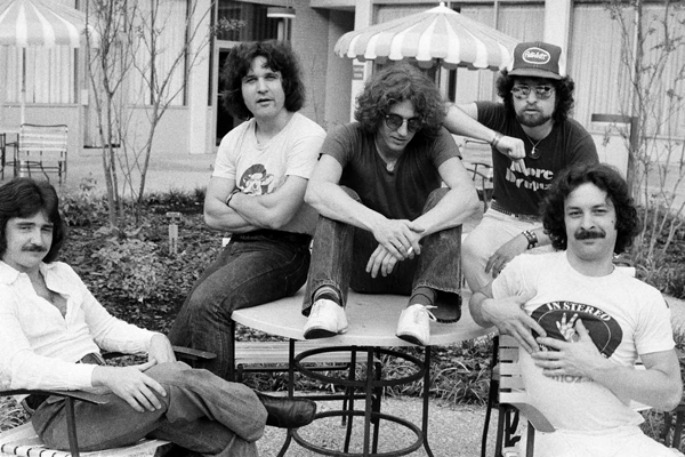 The multi-instrumentalist passes away after a long battle with lung disease.

As a keyboardist and guitarist, Lanier appeared on all of the band’s 14 studio albums and can be heard on Cult classics like ‘Cities on Flames with Rock and Roll’ and ‘(Don’t Fear) The Reaper’, a track that was introduced to a new generation with the phrase “more cowbell”. He was also known for his collaborations with punk musicians like The Clash and Patti Smith, whom he dated in the 70s.

Lanier left Blue Öyster Cult in 1985 but return two years later and continued to record and tour with the band until his retirement in 2006.

The band’s frontman Eric Bloom yesterday paid tribute to Lanier on Facebook, saying: “He was so talented as a musician and a thinker. He read voraciously, all kinds of things, especially comparative religion. We drove for years together, shared rooms in the early days. we partied, laughed, played. All BOC fans and band members will mourn his death.” [via Rolling Stone; NME]