Chiwax to re-issue Gemini’s In Neutral LP this October 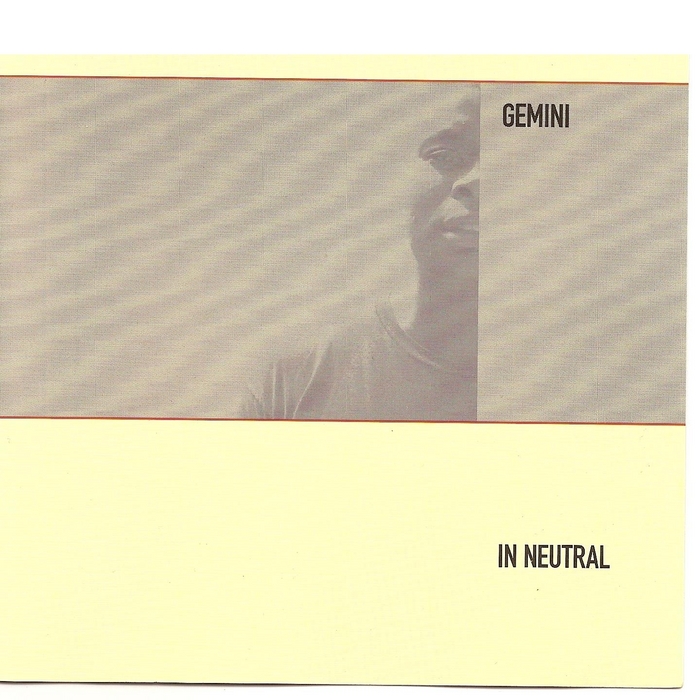 Chiwax, affiliated to Berlin’s Rawax label, is continuing its Gemini Traxx re-issue series with the third part set to be Gemini‘s In Neutral album. Originally issued by Substance, sub-label of Distance, the re-issue will see all 12 original tracks included on a new vinyl pressing.

Gemini is one of Spencer Kincy’s many aliases. The producer first came to attention in the mid-90s with a string of releases on Relief and Cajual, as well as a reputation for quick-fire mixing that has inspired many over the years, including Ben UFO. He’s been missing in action since a move to the west coast in the late 90s.

In Neutral is re-issued this October. You can see the tracklist below. [Via Resident Advisor]