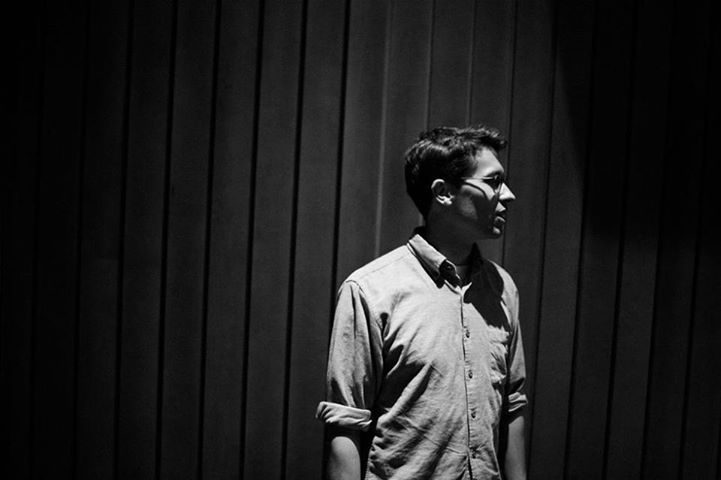 ‘Vicious Cycle’ gets video treatment in celebration of EP release.

London’s Eglo Records have had a pretty good summer, crowned by the self-titled Dirg Gerner EP that came out earlier in August. They have now released a brand new video for EP track ‘Vicious Cycle’, one of the more melancholic and yearning compositions on the young producer and singer’s release. The video follows Dirg around NYC as he croons his lost love. See it for yourself below.

The label have also just released the new Fatima single, ‘Circle’, as a digital – available now from their shop. The single is produced by a trio of L.A area luminaries: Computer Jay, Shafiq Hussayn and Oh No.

Lastly the label will be joining the Non Plus label and Chicago legends 3 Chairs for a The Hydra party in London in late september. Venue is still TBA but you can purchase early tickets now. The line up includes Boddika, Funkineven, Dego and more.