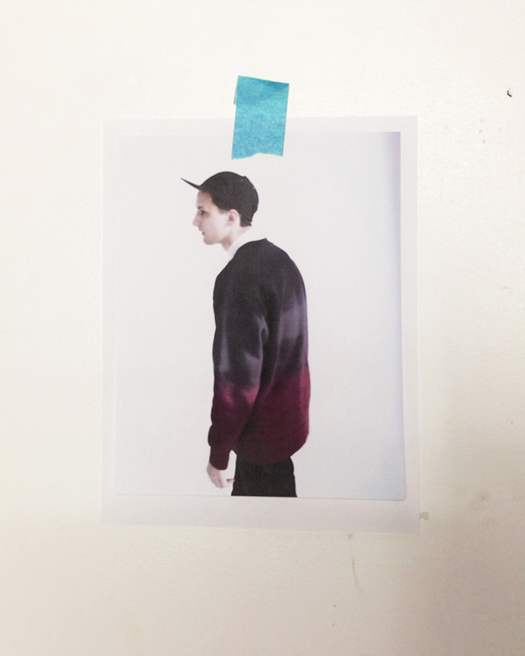 Work up a sweat.

Montreal’s Jacques Greene has just released two Ciara remixes via his Soundcloud, bundled under the catalogue number GREENE02. Trainspotters will already know that 01 was a limited edition 10″ released two years ago.

The remixes are for ‘Body Party’ and ‘Sorry’, the former taken from Ciara’s self-titled album from earlier this year and the latter from a 2012 digital single release. Greene reworks both tracks for the dancefloor with effortless ease. Listen and download below.

You can also watch our recent FACT TV feature with Greene and How To Dress Well, which includes the two debating Cassie vs Ciara among other things.