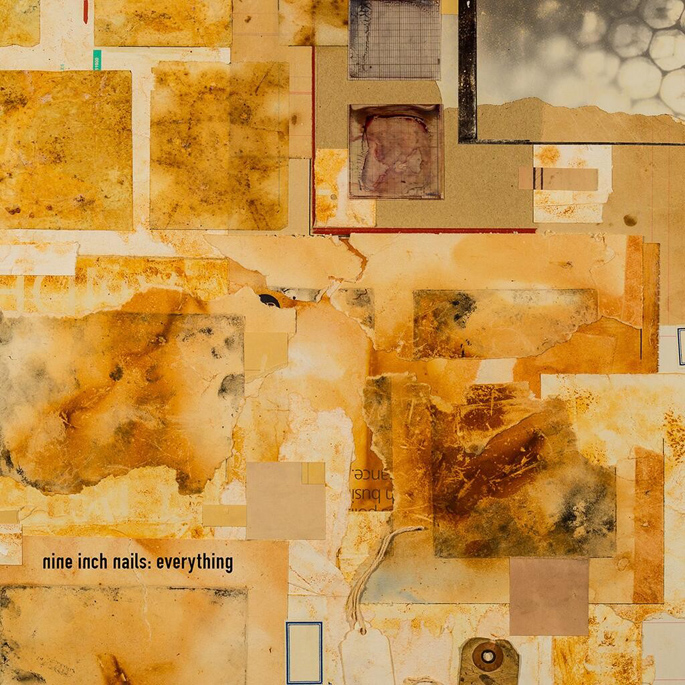 Trent Reznor looks to the brighter side of life, for once.

Unlike its predecessors ‘Come Back Haunted‘ and ‘Copy Of A‘, ‘Everything’ is a relentlessly upbeat affair replete with harmonies on the chorus and an unusually propulsive beat, but seeing as Trent Reznor’s involved it’s hardly all sunshine and rainbows. He manages to sneak in just enough grit to pull the song back from the dangerous pop precipice, and ends up with a disarming slice of chirpy electronics and jagged, heavily treated guitars.

Hesitation Marks is due to drop on September 3 via Columbia. [via Consequence of Sound]