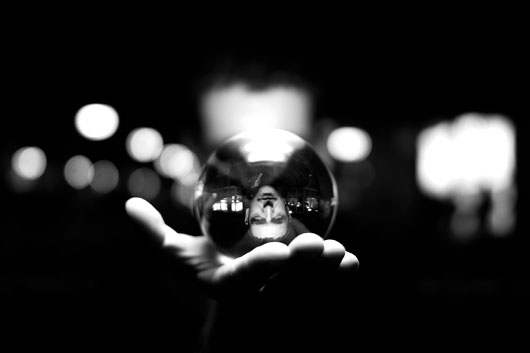 Having played a big part in shaking up the drum n bass scene in recent years with both his own solo work and the short-lived Phillip D. Kick alias, Om Unit sees his influence being recognised by yet more of the scene’s pioneers with a three-track EP on Goldie’s Metalheadz. This follows from releases on dBridge‘s Exit, including a split EP with another dnb agitator, Sam Binga (formerly Baobinga).

In a recent interview for RBMA magazine, Om Unit described the EP as: “[…] not your average drum n bass record, it’s an idea. I can’t go in and make drum n bass like the masters, as it’s not my world as such so I’ve done my own thing and it turns out that the headz team love it.”