Chief Keef announces release date for next mixtape Almighty So 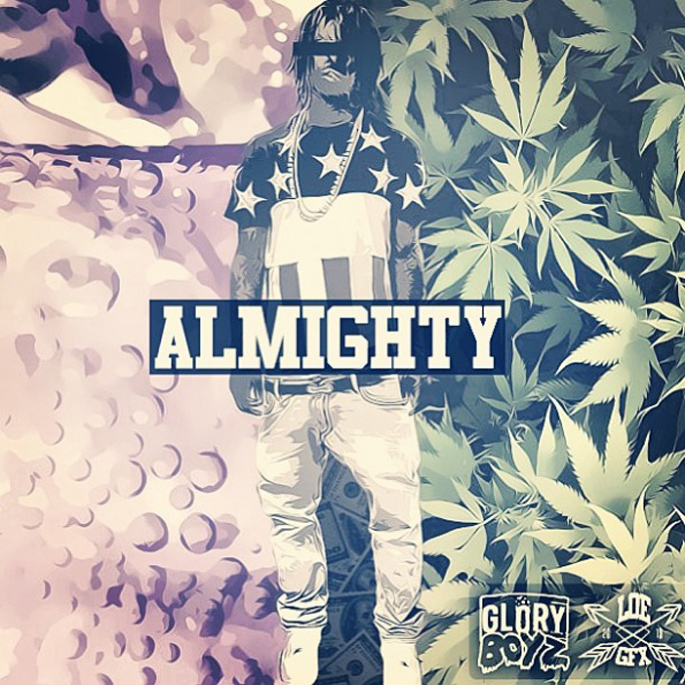 It’s not even been a week since Chicago drill figurehead Chief Keef dropped his latest mixtape Bang Pt.2, but it looks as if the date for the next installment is already set in stone.

Entitled Almighty So, it’s due to drop on September 12 if this Tweet is to be believed, but then we all know how likely mixtapes are to be delayed these days, and this tape in particular has been in the works for what seems like forever.

FACT reviewed Bang Pt.2 in our weekly mixtape round-up, and while it wasn’t an easy listen it’s one that’s worth sticking with if you’re prepared to give it a chance. Let’s hope Almighty So is a step in the right direction, certainly the winning Zaytoven-produced leak ‘Round Da Rosey’ (which was bizarrely covered by Grown Folk’s Druture) leads us to believe he’s off to a cracking start.