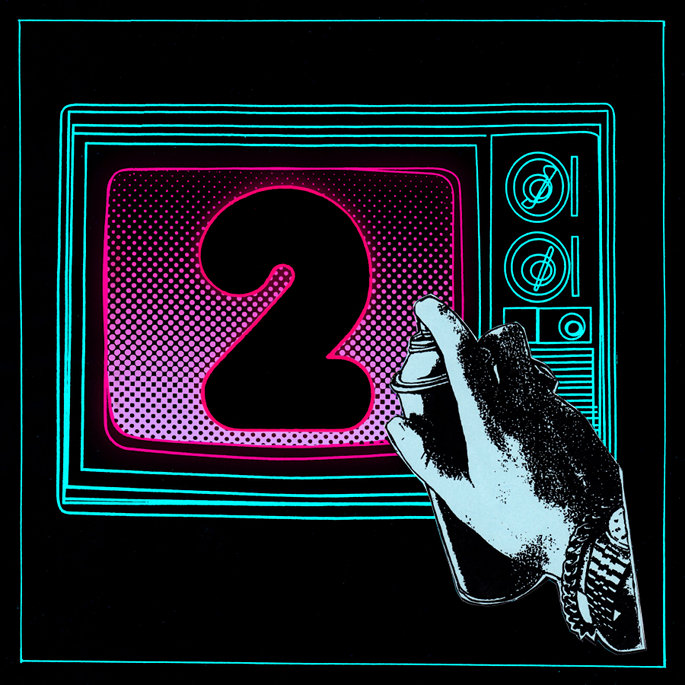 Johnny Jewel and company continue the parade of free music.

In June, Italians Do It Better released the long-awaited sequel to After Dark (featuring Glass Candy, Desire, Mirage, Chromatics, and more) as a free download. Now, the label is sharing the compilation’s instrumental mixes.

“Due To Popular Demand From Djs, Designers, Directors, Dancers, & Debutantes,” says a message on the label’s blog, “We’re Posting The Instrumental Version Of “AFTER DARK 2″ For Everyone To Cut Up For Their Mixtapes, Runways, Films, Stages, Parties, Etc.”

Tags: Italians Do It BetterJohnny Jewel