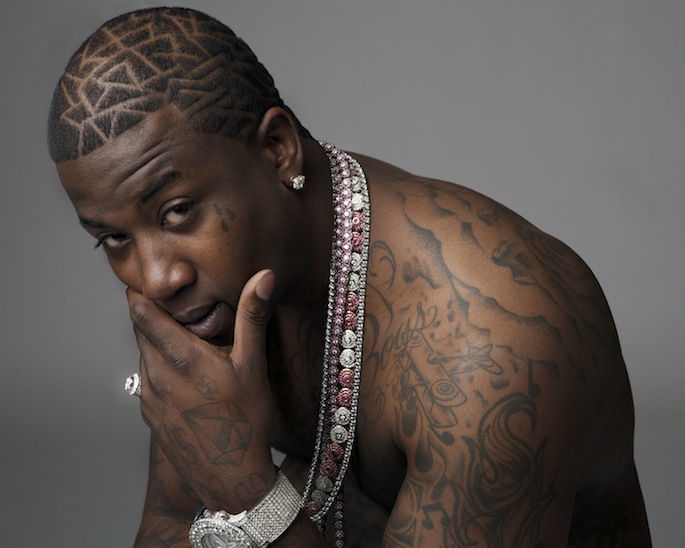 Atlanta police issued a warrant for the Brick Squad leader in March, after he allegedly clocked a fan with a champagne bottle. A second fan subsequently came forward to claim Gucci had punched him in the face after a show in Philadelphia; in the complainant’s words, “you just don’t go around hitting your fans”. Which seems pretty fair. Gucci eventually turned himself in, and following the community service denial, could face trial in November of December (according to Gucci’s lawyer).

Elsewhere in Gucci land, he released another three mixtapes last week – that’s around eight this year in total now – and is still squabbling with former running mate Waka Flocka Flame.

You can read what FACT’s weekly mixtape round-up thought of Gucci’s latest tapes here, and stream recent cut ‘Confused’ below.