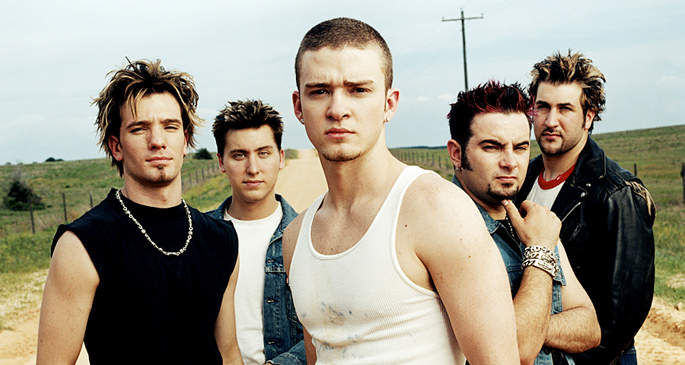 While the New York Post is hardly the most reliable source, the rumour mill is on fire this morning with news that Justin Timberlake is set to reunite his long defunct boy band ‘N Sync for a special performance at this weekend’s MTV Video Music Awards.

We would usually take that with a pinch of salt, but all four of Timberlake’s ‘N Sync bandmates – JC Chasez, Lance Bass, Joey Fatone and Chris Kirkpatrick – were indeed spotted together at Miami’s Sun Life Stadium as Timberlake performed with Jay-Z as part of their massive tour. It’s not out of the realm of possibility then that the band could have laid down plans for a high profile reunion.

If it actually happens, it’ll be one of the band’s only appearances since their split back in 2002, as Timberlake’s solo music career really began to take off in earnest.

In more Timberlake news, the singer’s forthcoming 20/20 Experience Part 2 has finally had its tracklist spoiled, and you can check it out here.