The Field and Biosphere set to play The Netherlands’ Incubate Festival 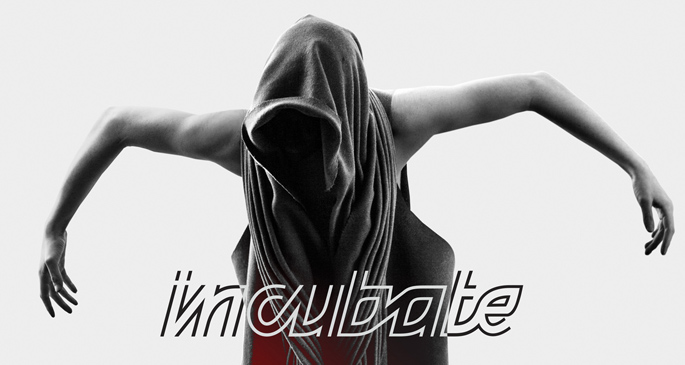 The Netherlands-based festival has now finished off its lineup with the addition of two very special artists; Berlin-based minimal techno innovator The Field and Norwegian ambient music pioneer Biosphere. Both artists will be joining Kranky’s Tim Hecker for a special performance at the Tilburg Theater Hall on September 21.

Interestingly, Biosphere’s Gier Jensen will be attempting to record material for a new album while he’s stationed in The Netherlands, and in the week prior to his performance he will be staying at organic farm ‘t Schop to collect up field recordings.

For a look at the complete lineup and a chance to procure tickets, head here. 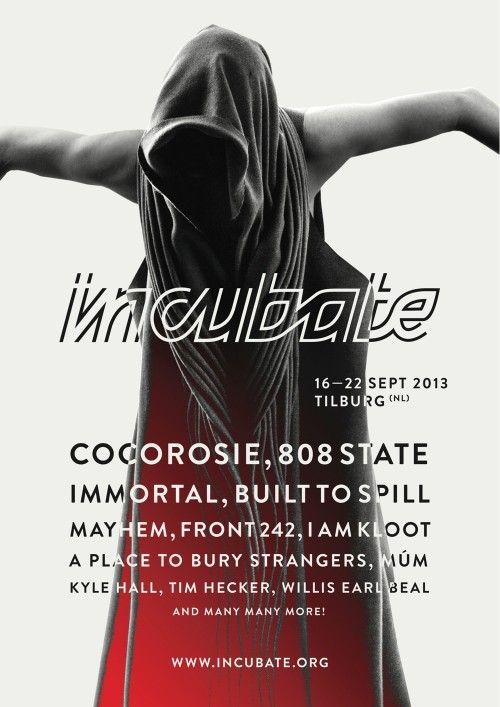