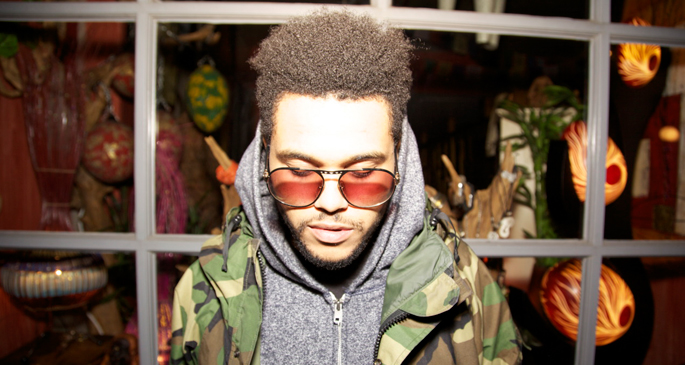 The singer also appears on the album’s updated cover art.

Gloomy R&B creeper The Weeknd will release his proper debut album, Kiss Land, on September 10; the album’s tracklist is now on iTunes. The recently premiered, Drake-assisted ‘Live For’ contains the album’s only feature, although the album’s bonus cuts include the Weeknd’s guest spot on Kavinsky’s ‘Odd Look’ (below) and Pharrell’s remix of ‘Wanderlust’.

Previously, ‘Love in the Sky’, ‘Kiss Land’, and ‘Belong to the World’ have premiered; the latter caused a bit of a ruckus due to an illicit Portishead sample, the ethics of which Laurent Fintoni examined in a recent feature. [via Rap-Up] 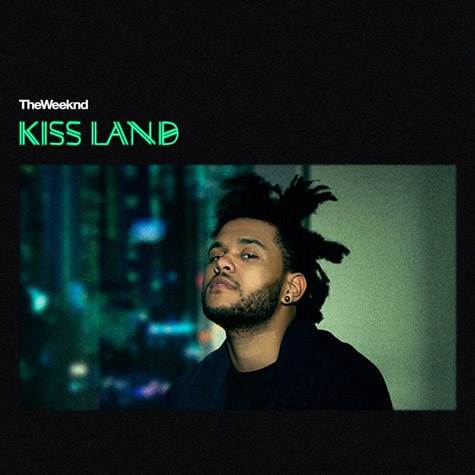