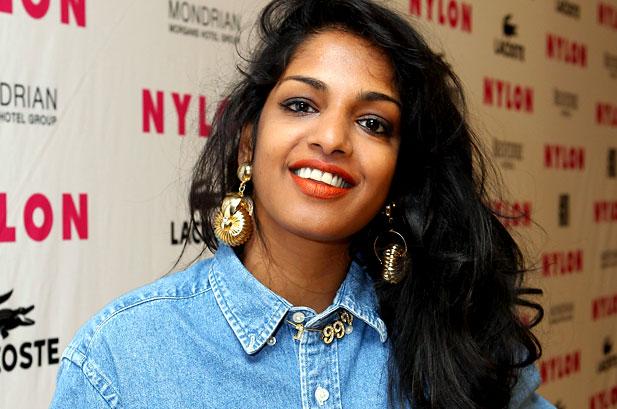 With Matangi finally set for release following a protracted war of words with her label Interscope, M.I.A. has now unveiled another new track, ‘Unbreak My Mixtape’. Splicing Blur’s ‘Tender’ with snippets of Carly Simon’s ‘Why’ and Fresh 4’s version of ‘Wishing On A Star’, it’s a rough-edged collage that sees Maya Arulpragasam in a reflective mode.

Matangi is now due to come out on 5 November. Meanwhile, M.I.A. has also had to contend with Roc Nation’s efforts to block a documentary about the making of the album.