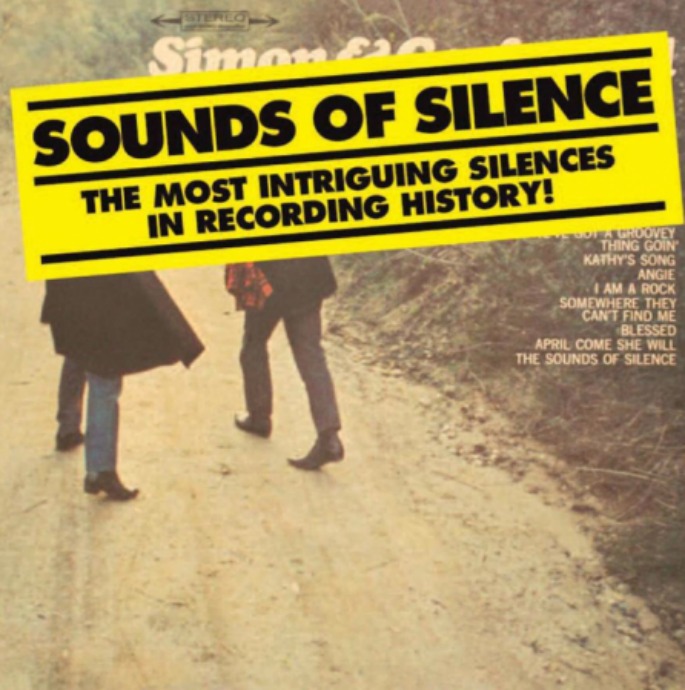 Though apparently oxymoronic, the concept of silent music has exerted a phenomenal power on experimental composition since the appearance of John Cage’s noiseless work 4’33”in 1952. Now The Wire has alerted us that Italian label Alga Marghen telling the story of silent music with a compilation looking back at the strange history of the non-genre.

Sound Of Silence includes works by artists Andy Warhol and Yves Klein along with musicians including John Lennon, Sly & The Family Stone, Robert Wyatt, Whitehouse, Orbital, Crass and Afrika Bambaataa, who each appropriated silence for different ends, whether out of necessity, as experimentation or to make a political statement, like Orbital’s ‘Are We Here? (Criminal Justice Bill? Mix)’.

The silent tracks are presented as they were originally recorded, preserving any imperfections and considering each silence as a “surface” according to the label, who add: “This album is meant to be played loud”.

Sound Of Silence is accompanied with liner notes providing historical background for each track and comes in a gatefold sleeve in a limited run of 250 copies.