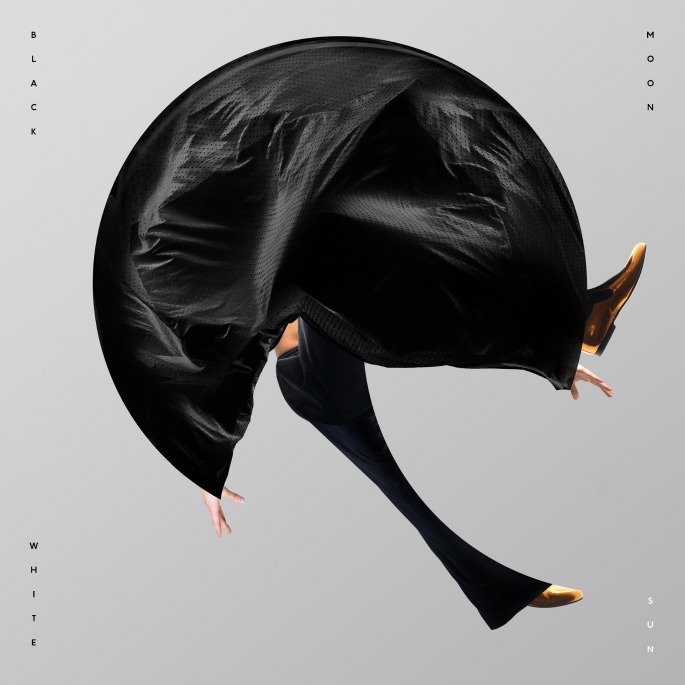 Bernard Fevre has announced Black Moon, White Sun, his seventh album as Black Devil Disco Club, the moniker he took on in 1978 with his first batch of raw and hypnotic disco. His debut album Disco Club was released that year but remained a hard-to-find obscurity for decades until its reissue in 2004 on Aphex Twin’s Rephlex label, prompting some to speculate that the project was a hoax.

In the years since, Fevre has converted the sceptics with the release of five albums as the Black Devil, including 2011’s Circus, an album of collaborations with artists including Afrika Bambaataa and Nancy Sinatra.

The new album sees Fevre operating solo once more. “I imagined myself in the skin of a shaman whose ceremony begins with the Sun Totem Dance,” he says by way of explanation. “This is an invitation to a pagan festival.”

Black Moon, White Sun will be released on 31 October through Lo Recordings with a single, ‘Maymallow’, out on 9 September – listen to a taster of the track and see the tracklist below.