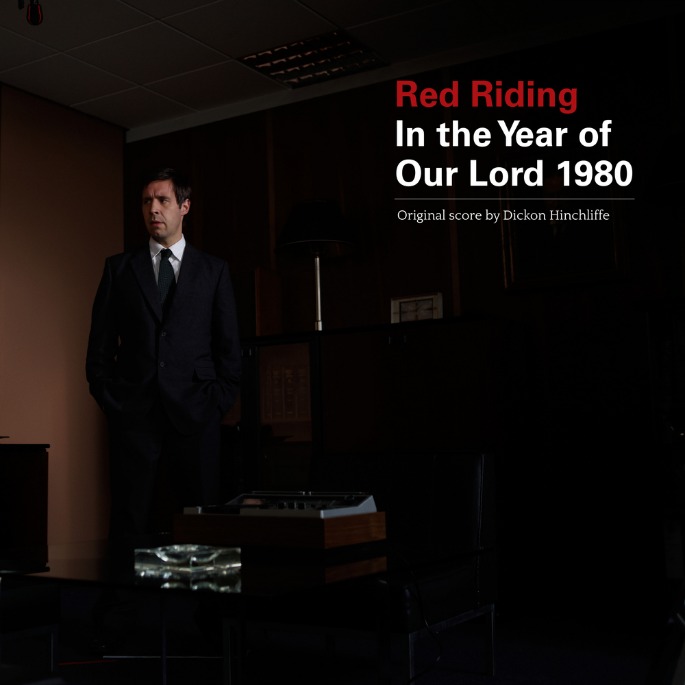 The soundtrack to the acclaimed 2009 TV production arrives on vinyl.

Cerebral gloom-mongers Blackest Ever Black have announced the release of Dickon Hinchliffe’s original score for 1980, the second part of Channel 4 and Revolution Films’ 2009 Red Riding trilogy. The three episodes were based on three of David Peace’s celebrated quartet of “Yorkshire noir” novels about a series of killings in the north of England.

Directed by James Marsh, the second instalment in the trilogy – which stars Submarine and Dead Man’s Shoes actor Paddy Considine – is accompanied by Hinchliffe’s elegiac score, composed by the Tindersticks founder member and performed by a small string ensemble augmented with bass, guitar and percussion.

“On 1980 I didn’t want a score that was slaved to the era of the film nor did I want Dickon to illustrate or underscore the film – I wanted him to respond to it and if necessary have a fight with it,” explains Marsh. “And that is exactly what he did. The first piece he sketched out is the Ripper theme that opens the film (‘The Ripper’). It immediately throws you off – the music is uncomfortable, sinister and it builds to a devastating climax. It’s evil music but it is not ugly – far from it, it’s malignantly beautiful.”

Red Riding: In the Year of Our Lord 1980 is available to pre-order now on vinyl, with an estimated arrival date of mid-October.

Listen to a clip of Hinchliffe’s score: