Download the latest volume of d’Eon’s Music For Keyboards 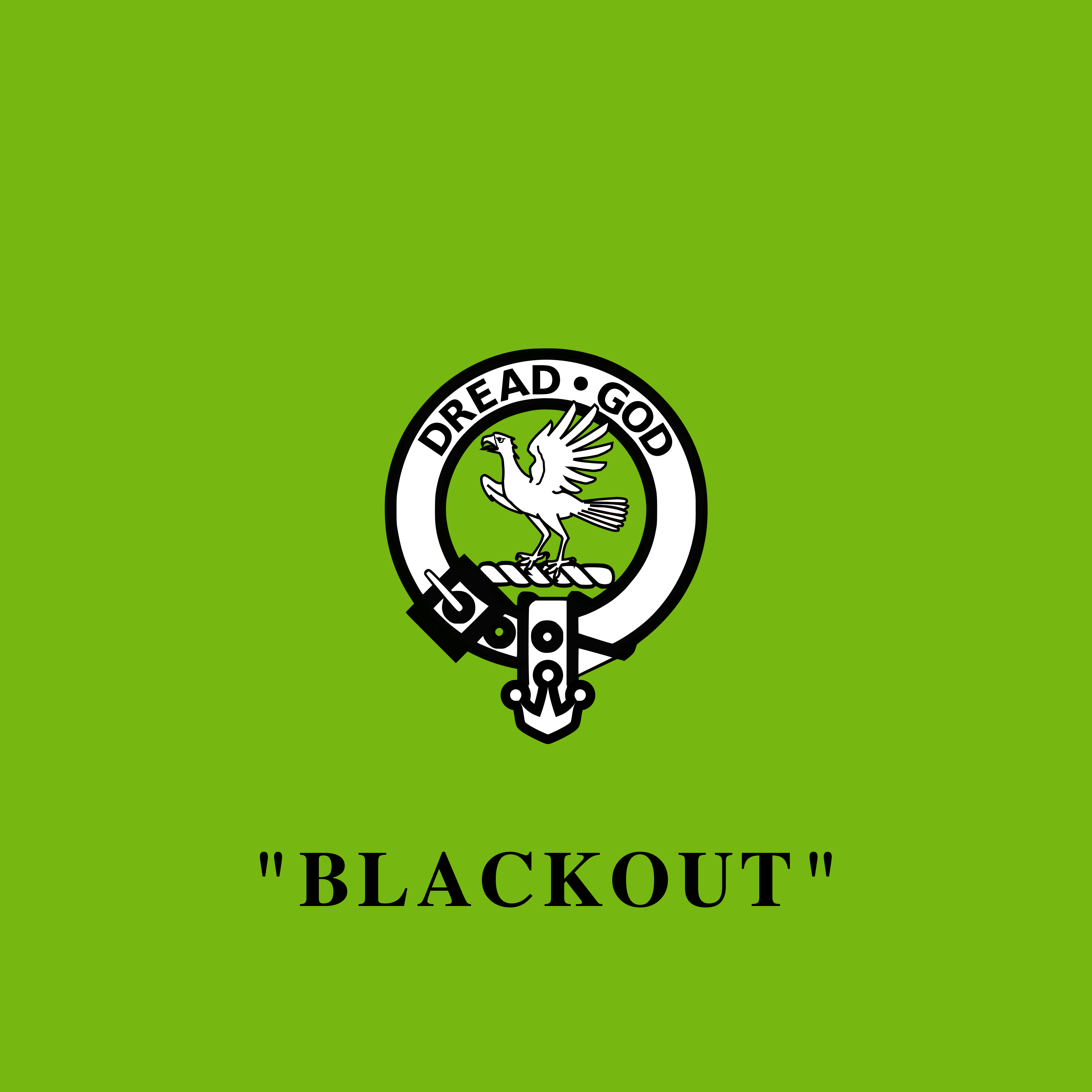 d’Eon has described Music For Keyboards as an “outlet for personal emancipated expression, as far-removed as possible from the normal anxieties of influence and the capitalist duress under which all artists produce material in the 21st century.” In turn, the series has been a reliable source of high concept fare, from ambient sets to Blink 182-nodding neo-classical suites to last year’s symphony for a MIDI orchestra.

The latest version, subtitled Blackout, is no different: d’Eon writes that it “fantasizes about the sounds of instruments in the physical world… music for when electronic sounds will only be imagined and not heard.” Practically, that means digital compositions in the style of English and Irish folk songs.

Stream Music For Keyboards IV below or download it via Mediafire. d’Eon’s FACT mix from last summer remains a fine example of a musician going the extra mile on a free mix.