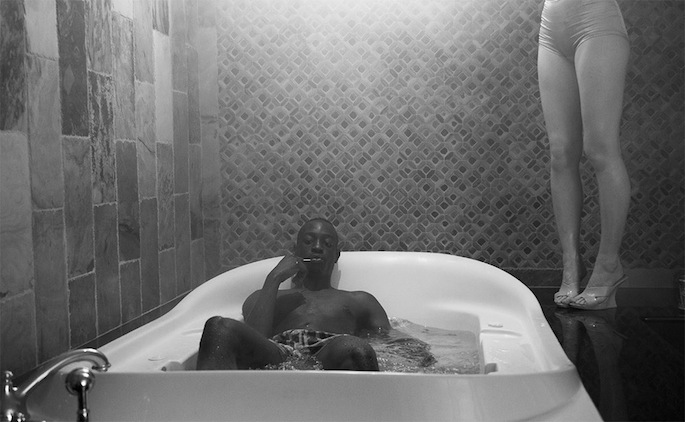 The New York underground star flexes his flow on his latest track.

On ‘Damn Son’, Le1f shows off his slick, rapid-fire flow over a shifty and sexy beat by newcomer Shy Guy, nodding to Freak Nasty’s booty bass classic ‘Da Dip’. As the title suggests, the ubiquitous “damn son, where’d you find this?” sample makes an appearance, but not as a DJ drop: it’s woven into the fabric of the song’s hook.

The song is set to appear on Le1f’ Tree House mixtape, due out September 10; his upcoming tour dates are below. One of FACT’s rappers to watch in 2013, Le1f dropped the Fly Zone tape in January.